We have a split 7" with Taxa coming out on Clue #2 Records around September/October. In the meantime we’ll be doing a short run of tapes with a few new songs for Summer… it’ll be available from us online and at shows. LOOKOUT! 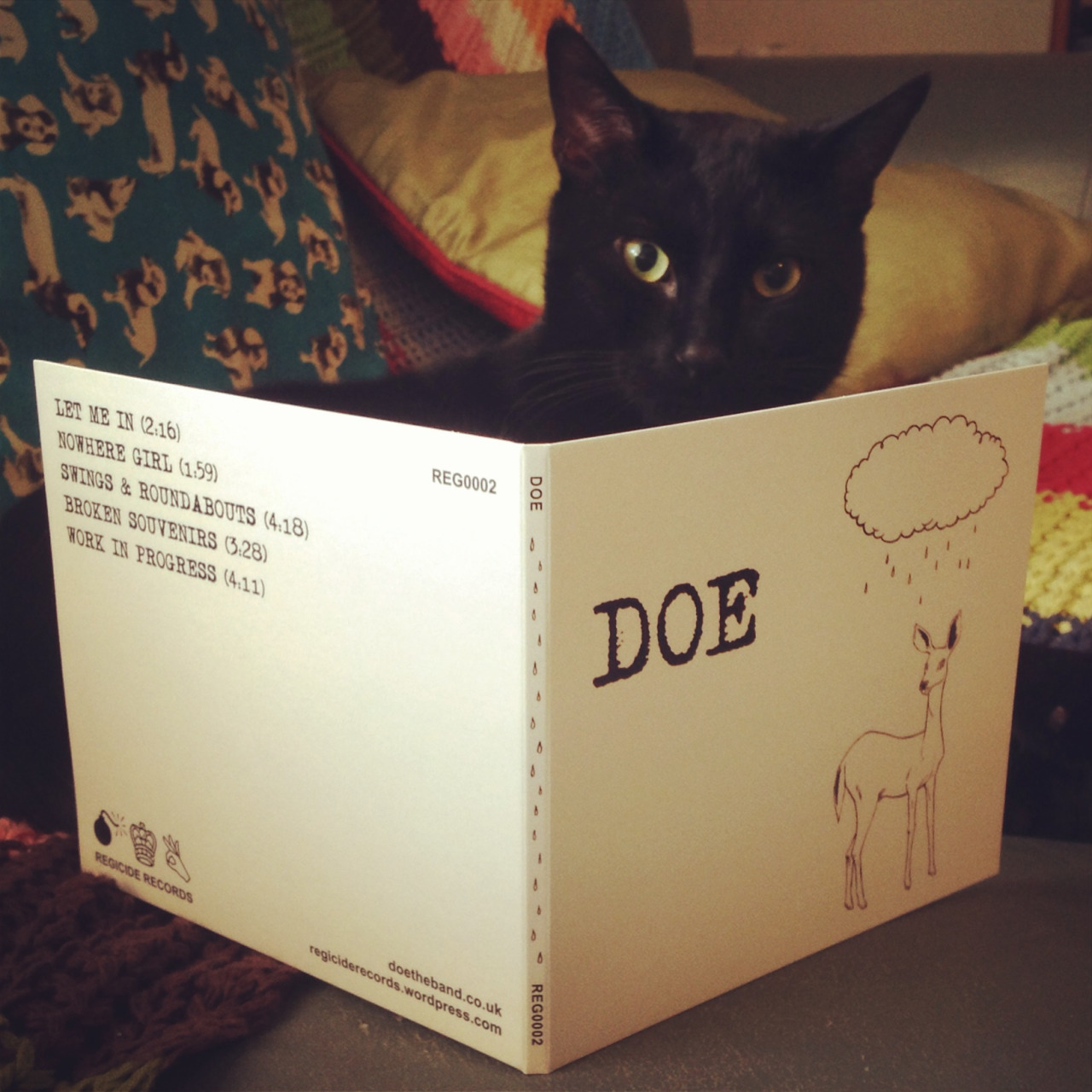 It’s a few days late but our CDEP is now out! Guinness the cat has already bought seven copies so don’t sleep on it: http://regiciderecords.bandcamp.com/album/doe

CDEP out next week on Regicide Records 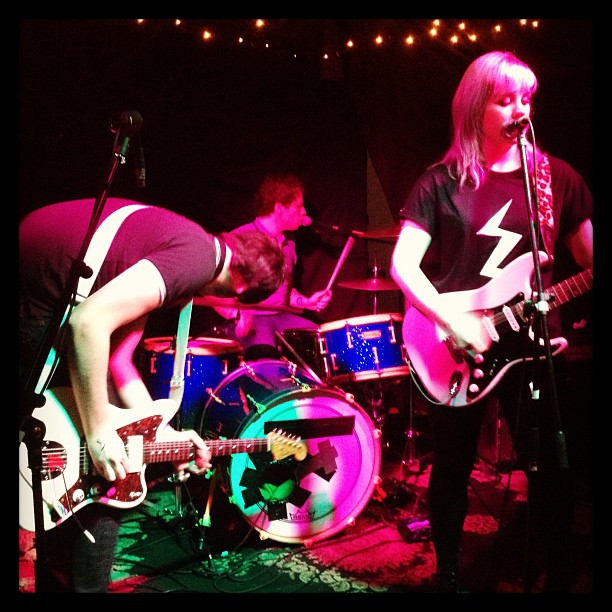