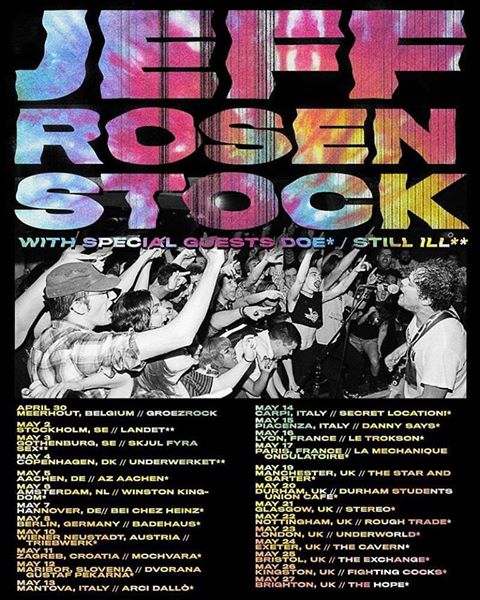 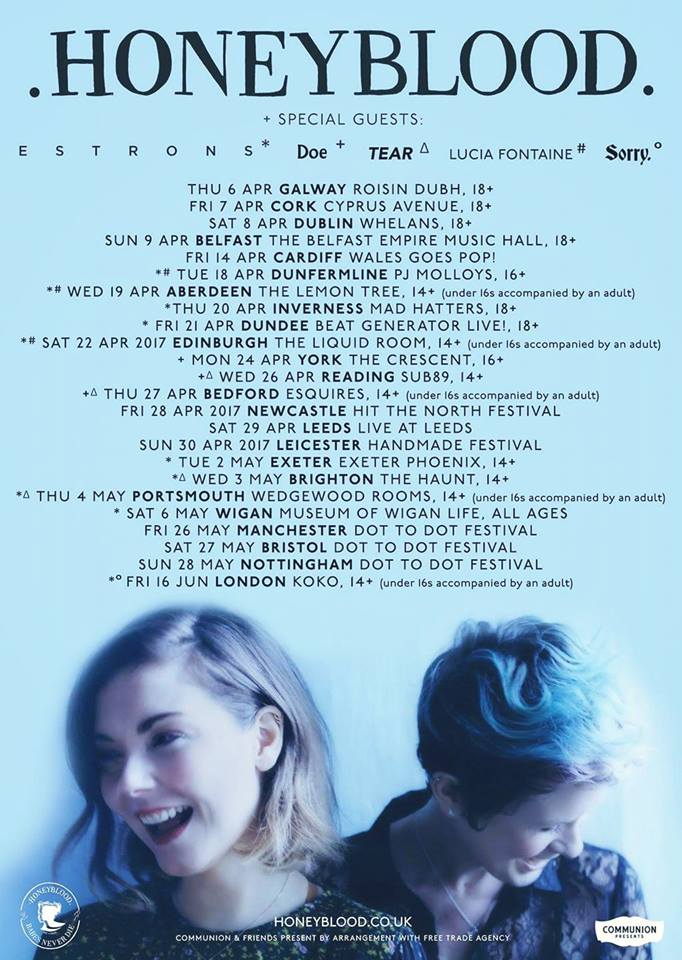 We’re playing the Nottingham / Cardiff / London dates of this great LVL UP & Colour Me Wednesday tour! 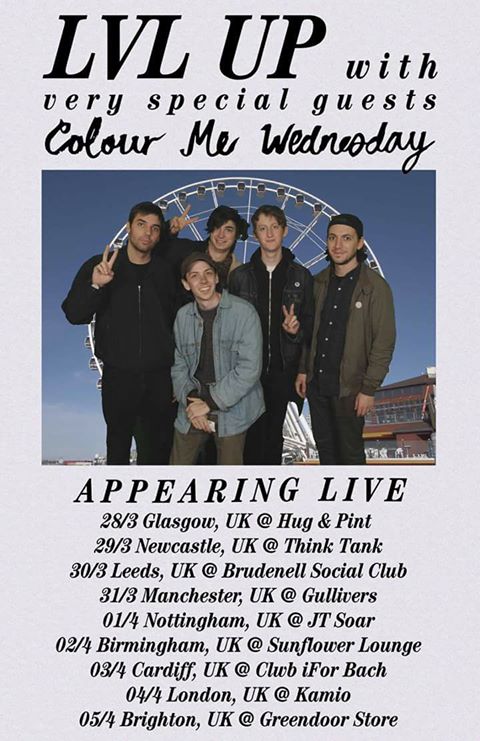 Not long til we head out for SXSW! Here’s the poster for the Old Flame Records showcase we’re playing on the Saturday night

Also here’s an awkward interview we did for PRS for Music‘s Road to SXSW a couple weeks ago: 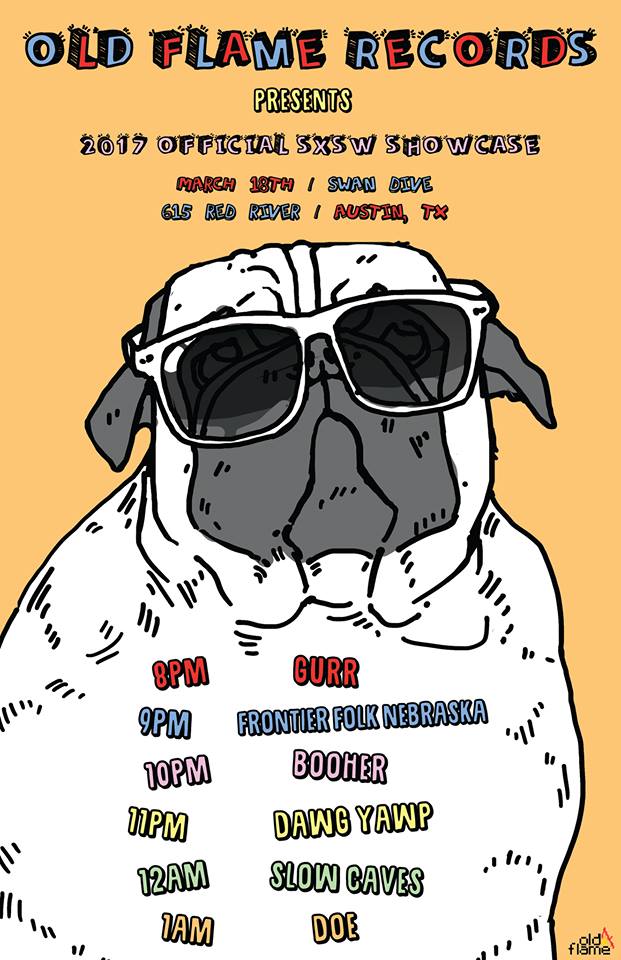 Hello people of the internet, we made a music video for ‘Monopoly’.

Extremely excited to be playing some shows withHoneyblood in April! 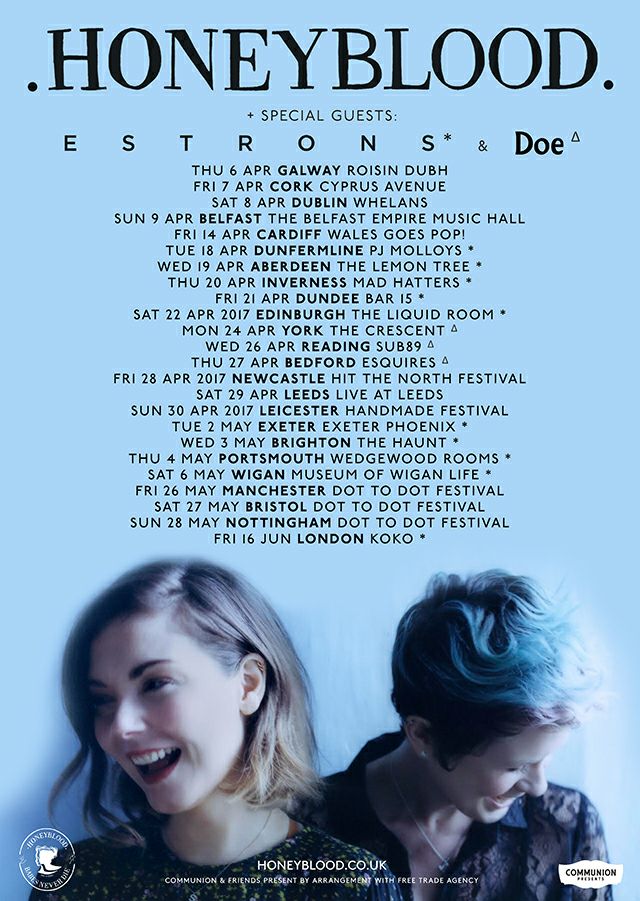 Our first SXSW showcase is in just under a month for DIY at the British Music Embassy, tell all your pals and read about it here: 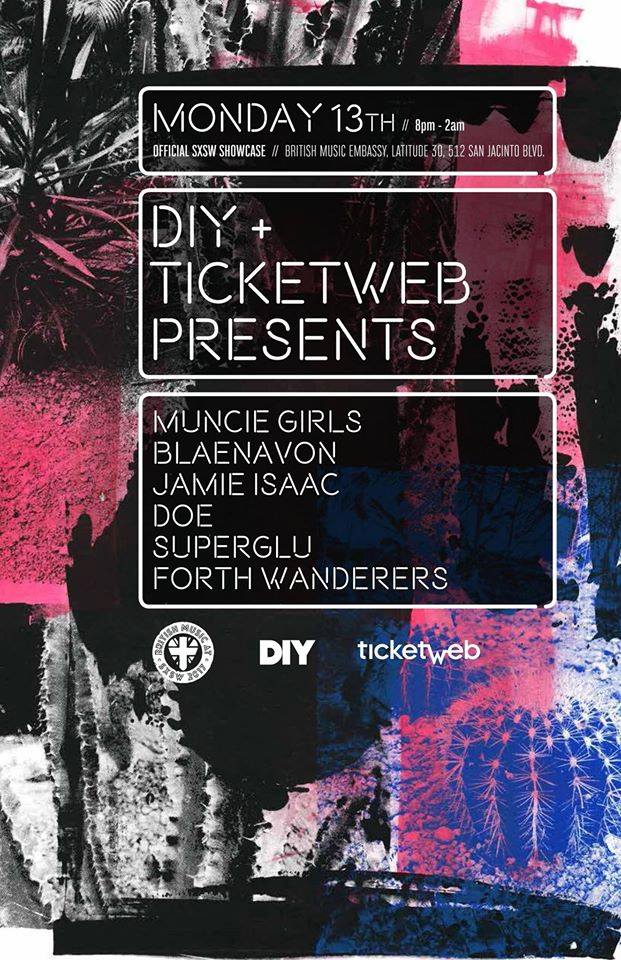 Extremely exciting news: we are heading to Austin Texas to play SXSW this year! Thank you to @PRSFoundation for making it possible, see you next month Austin 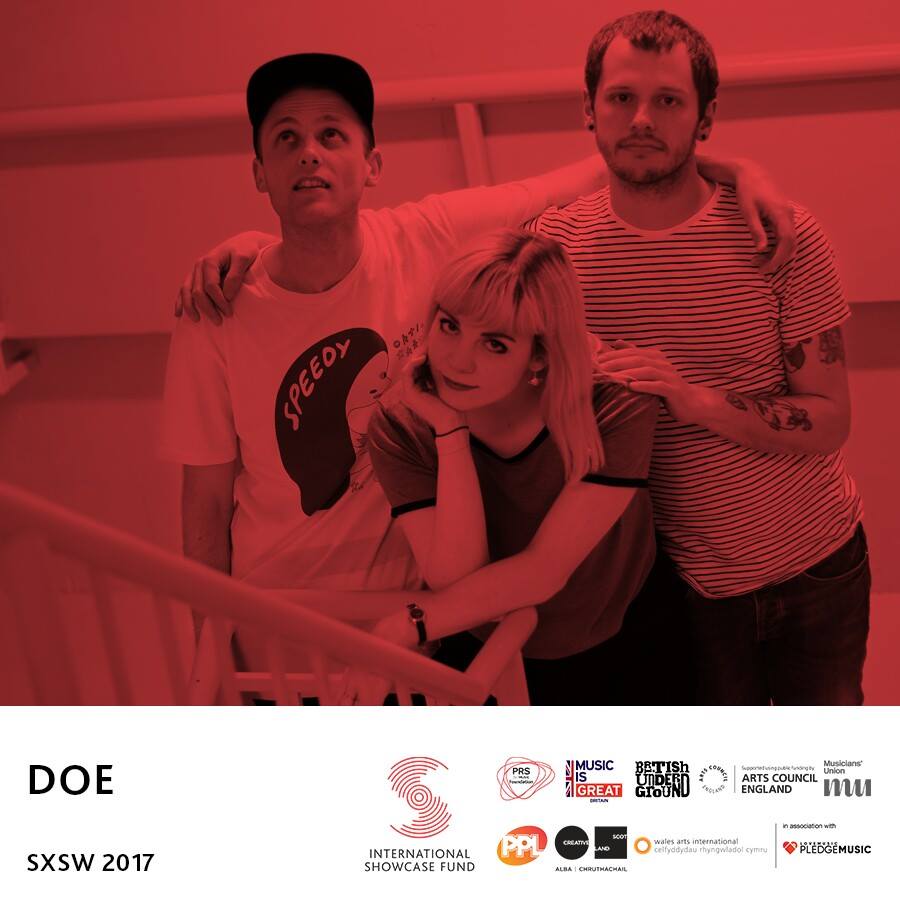 Shows with LVL UP

Chuffed to be playing a few shows with LVL UP when they come to the UK, this is particularly exciting because they released one of the best albums of 2016 and our good pals Colour Me Wednesday are joining them on tour.

Here’s the posters for London and Cardiff, we’ll be playing the Nottingham date too! 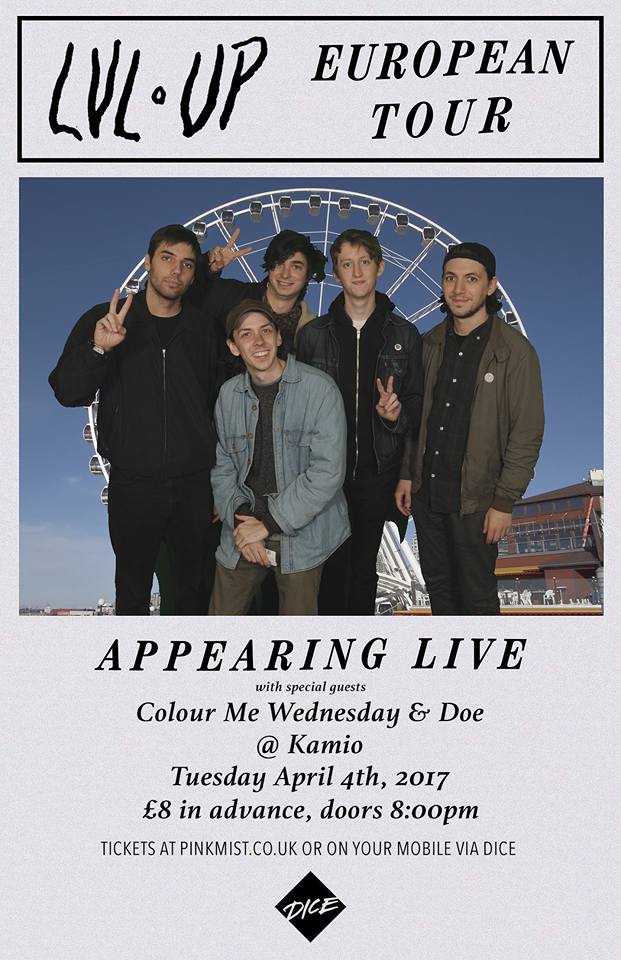 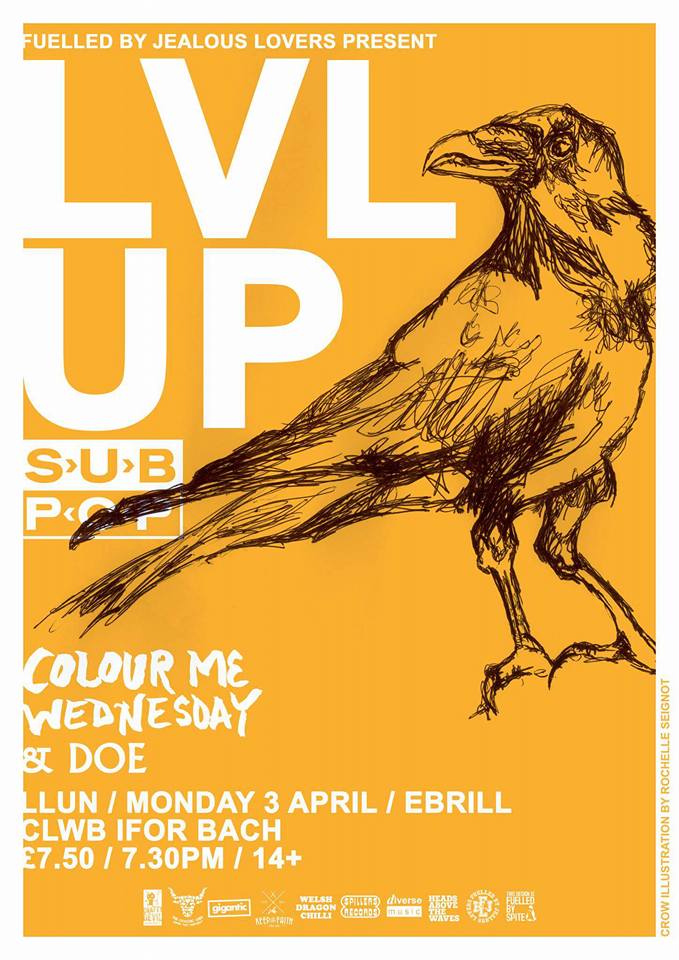 New year new (picture of) us. By Chiara Gambuto 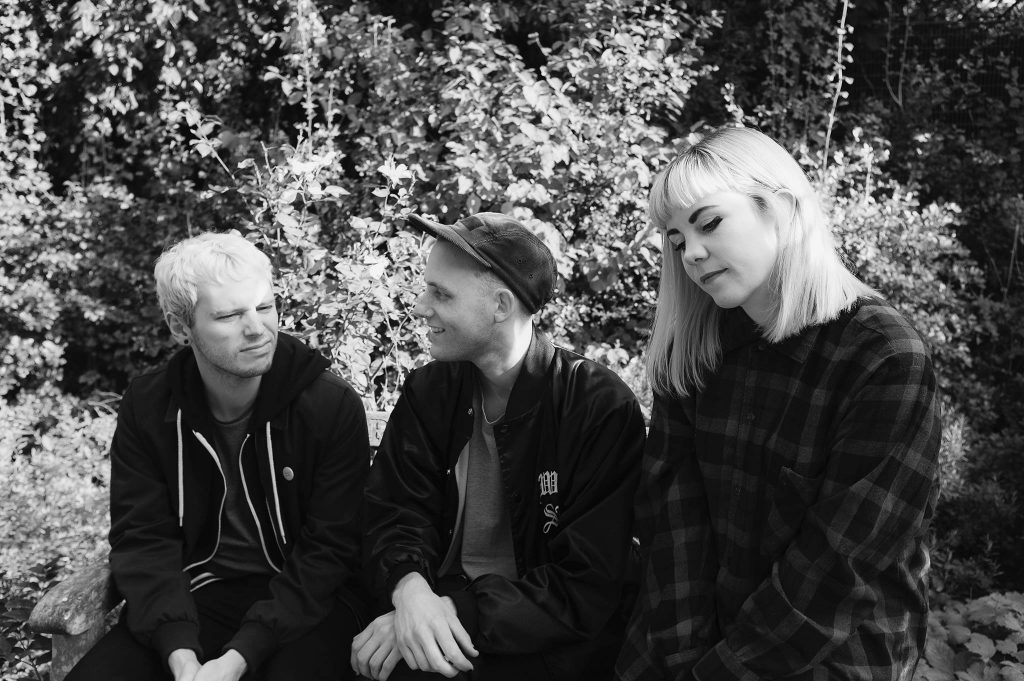