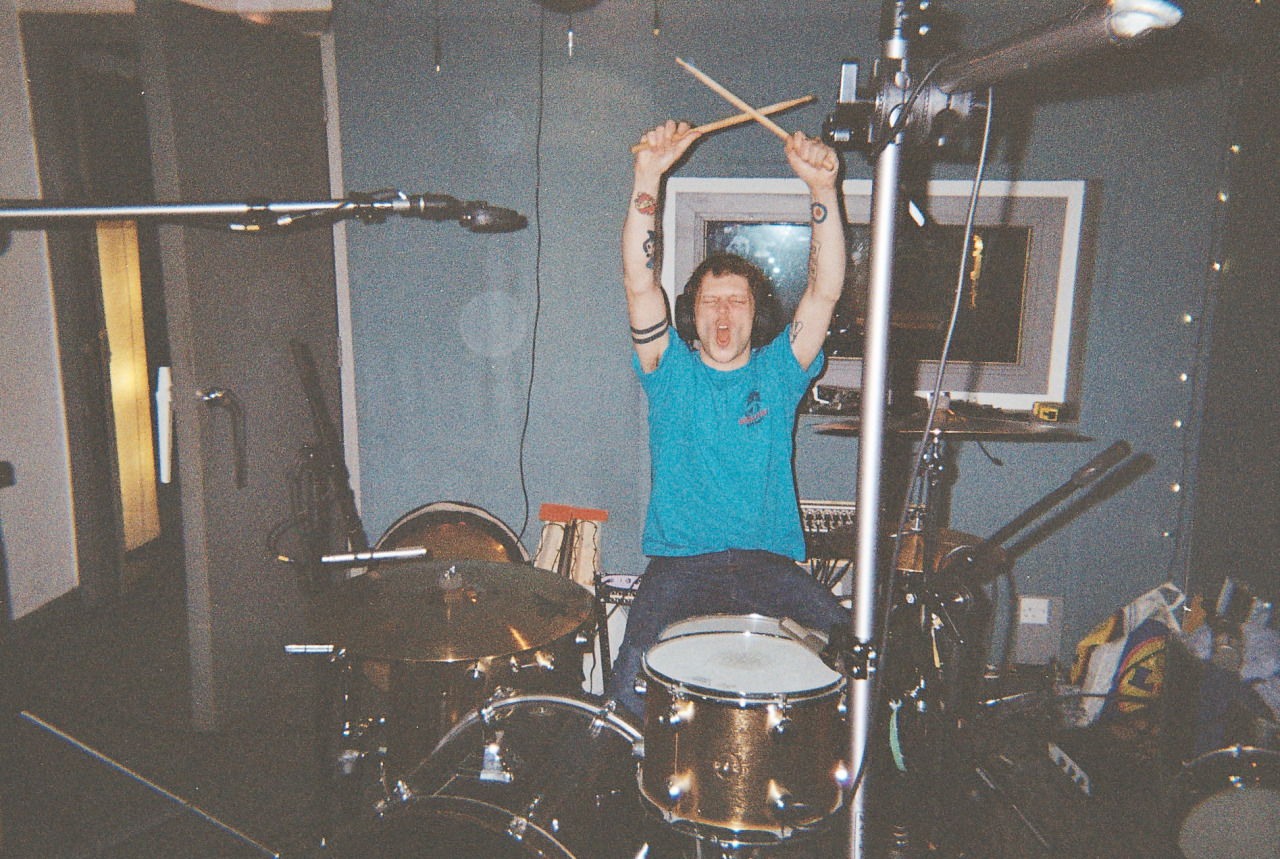 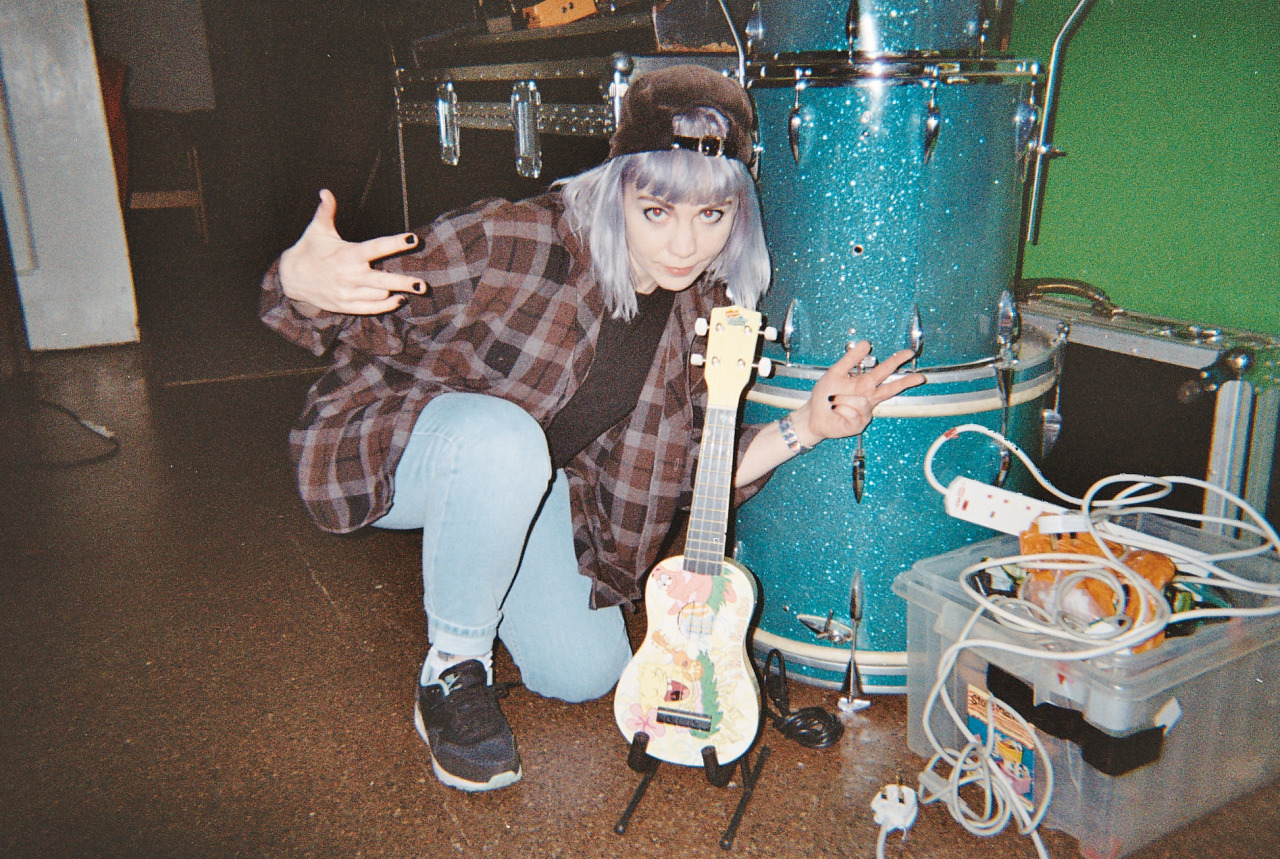 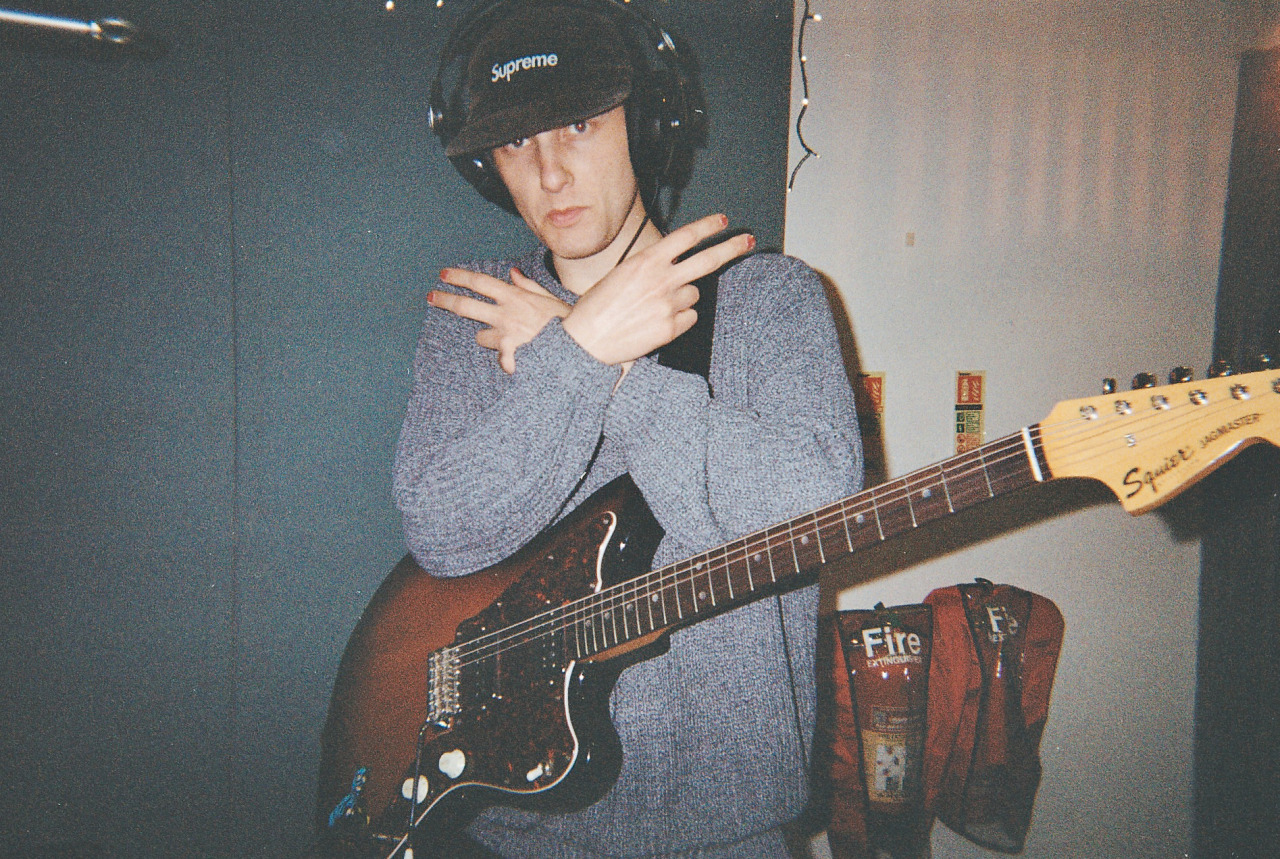 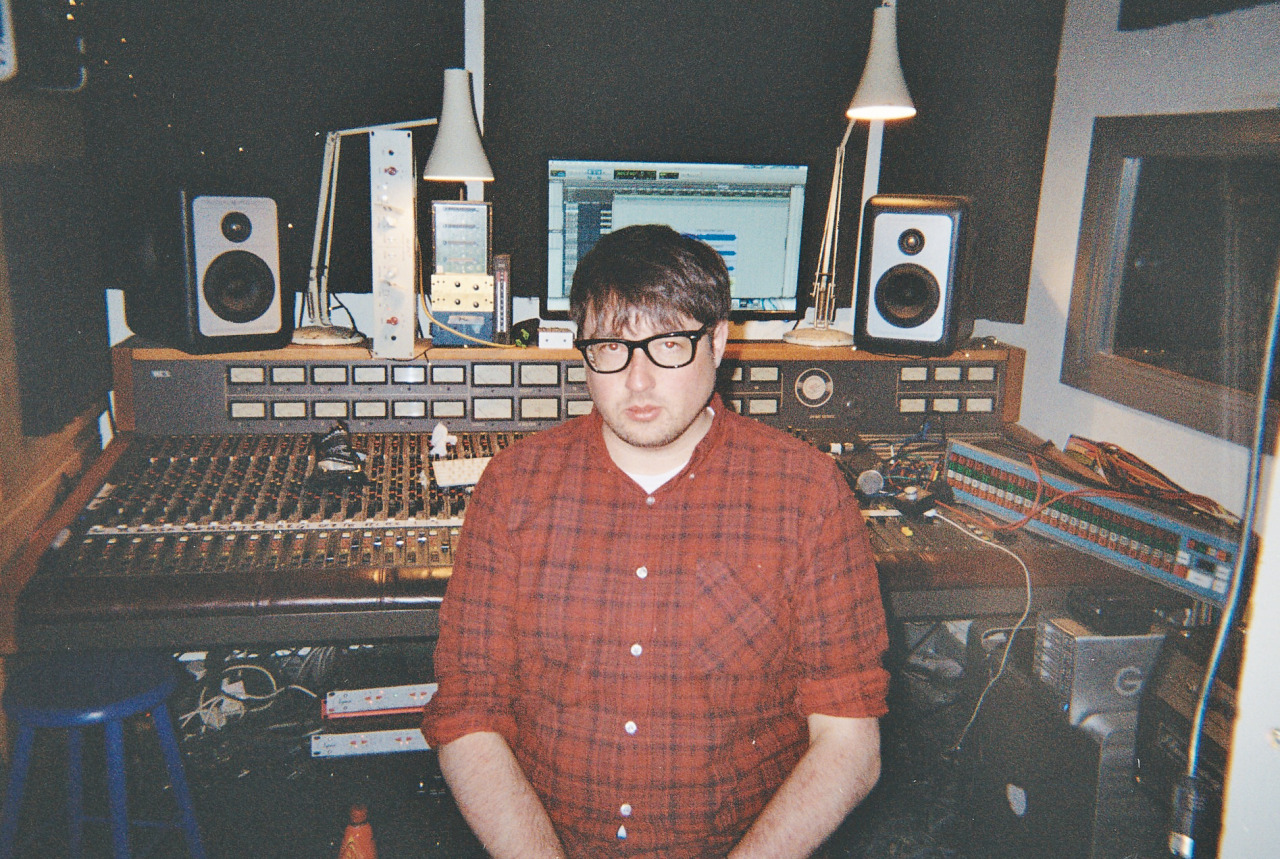 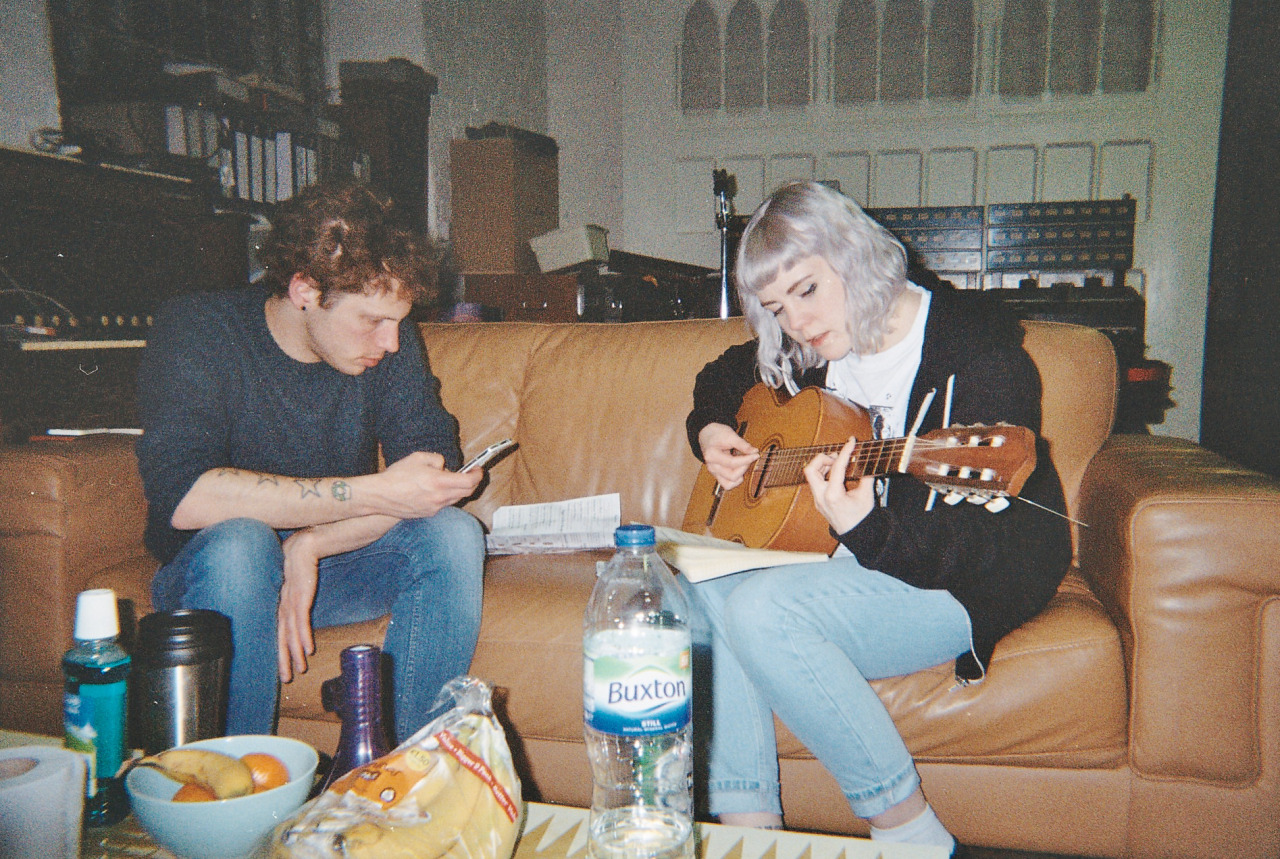 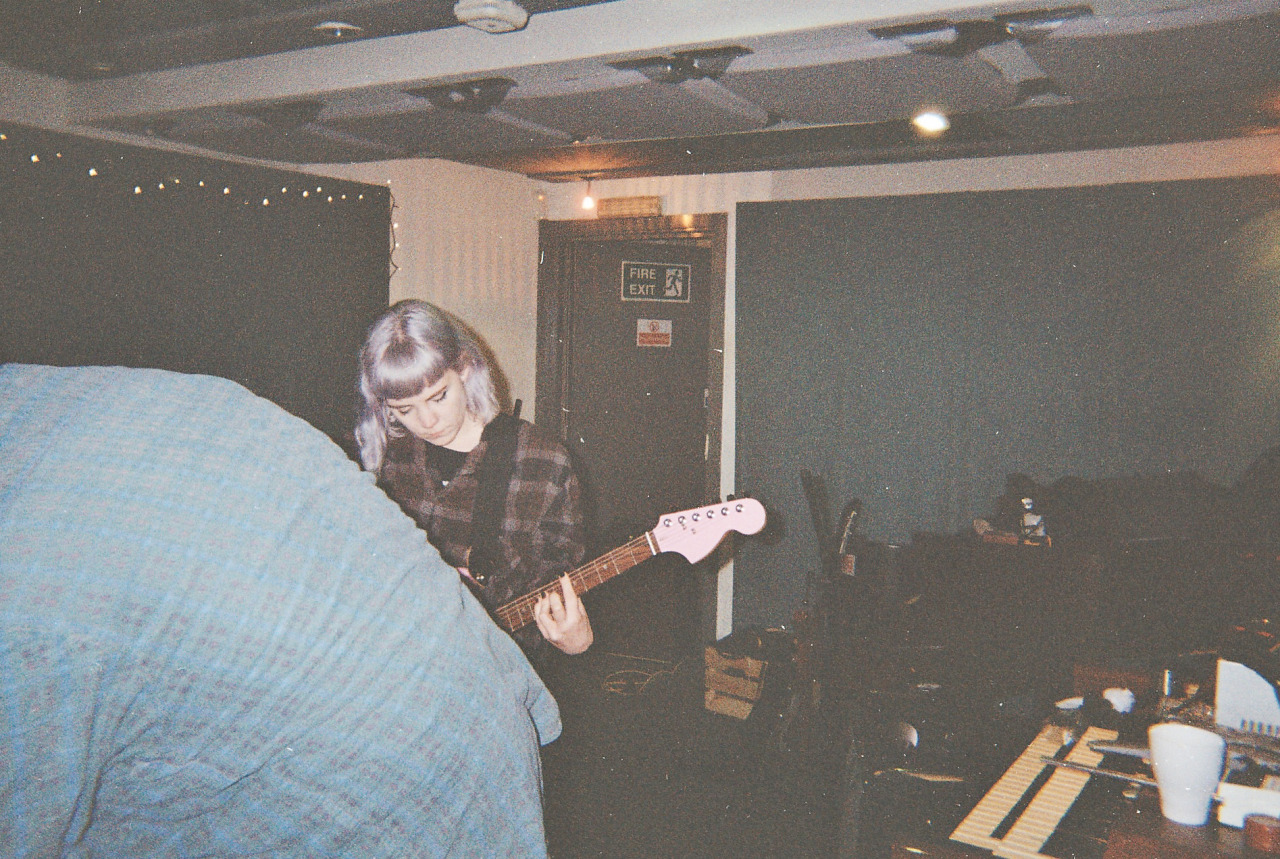 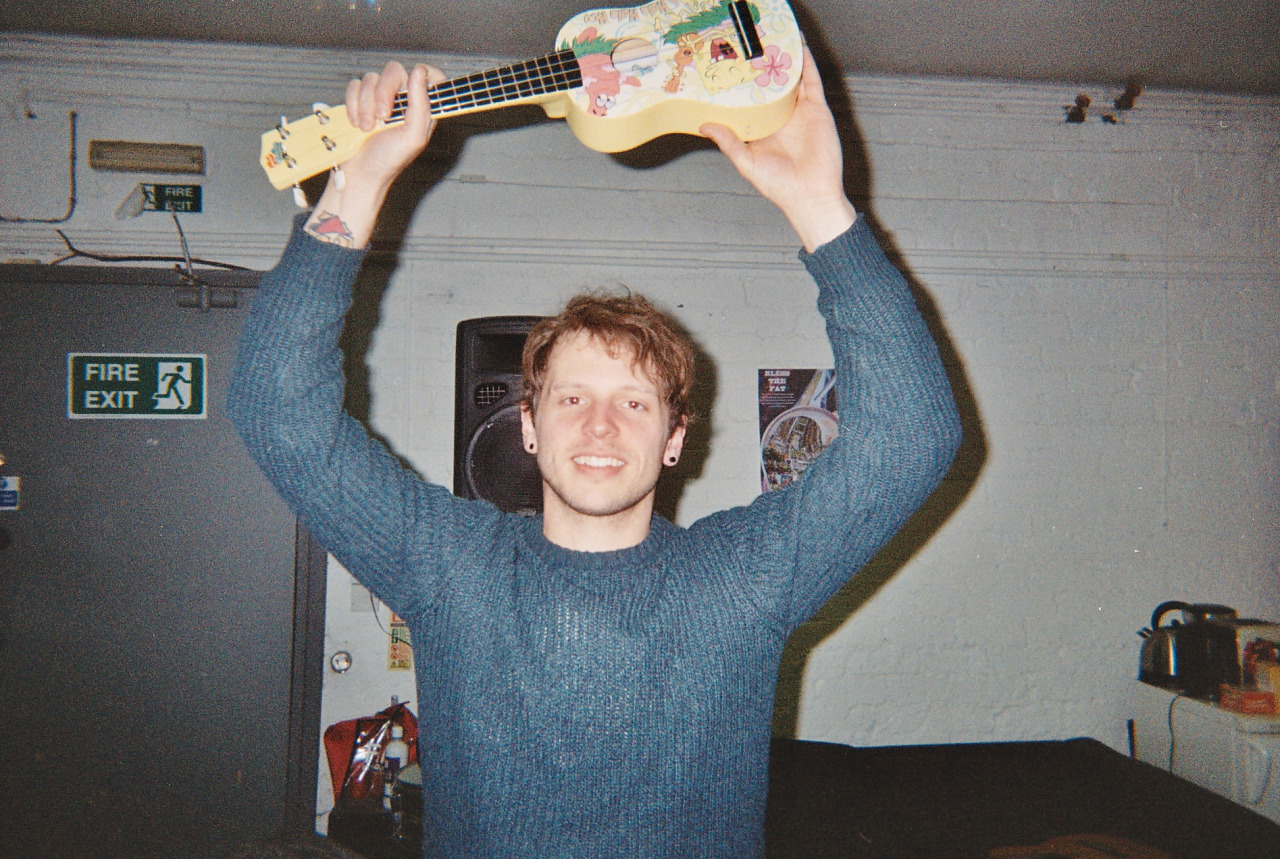 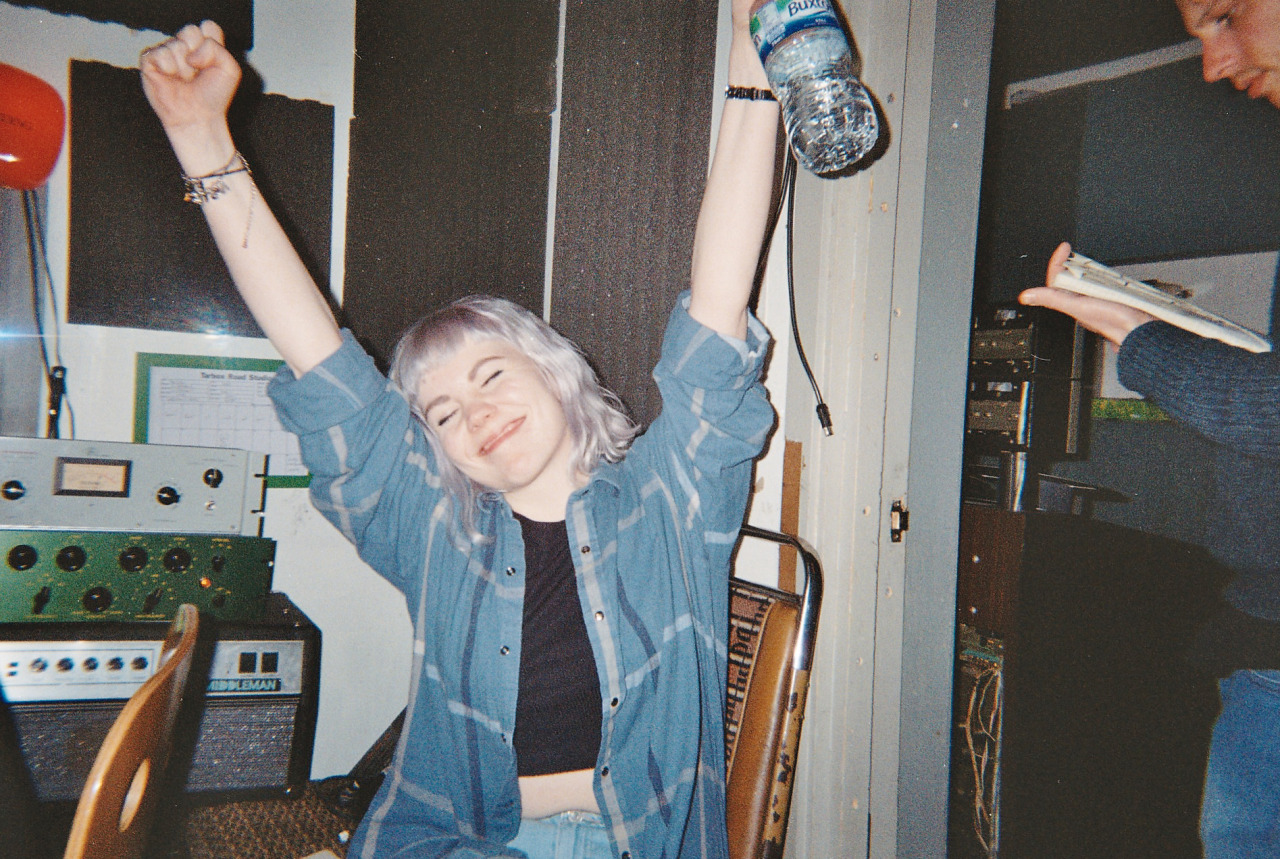 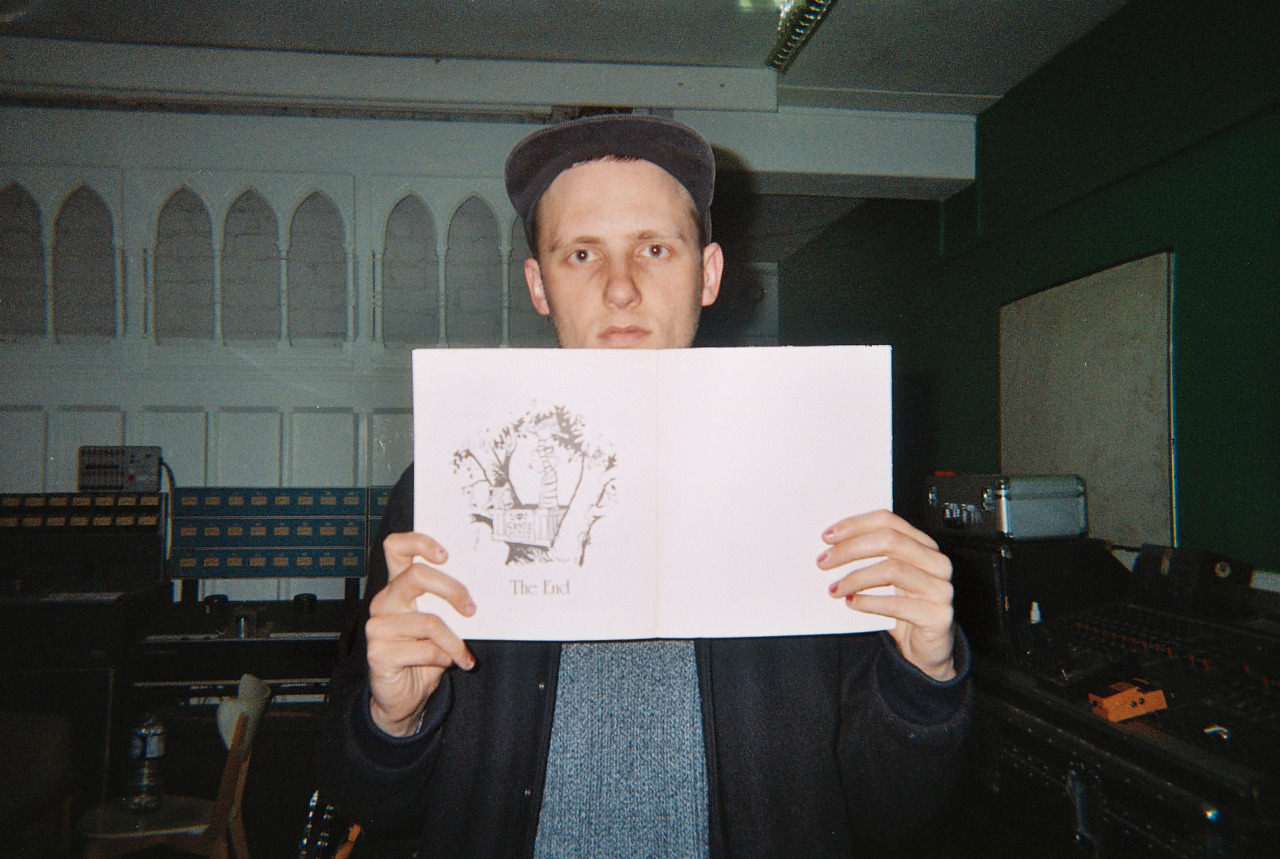 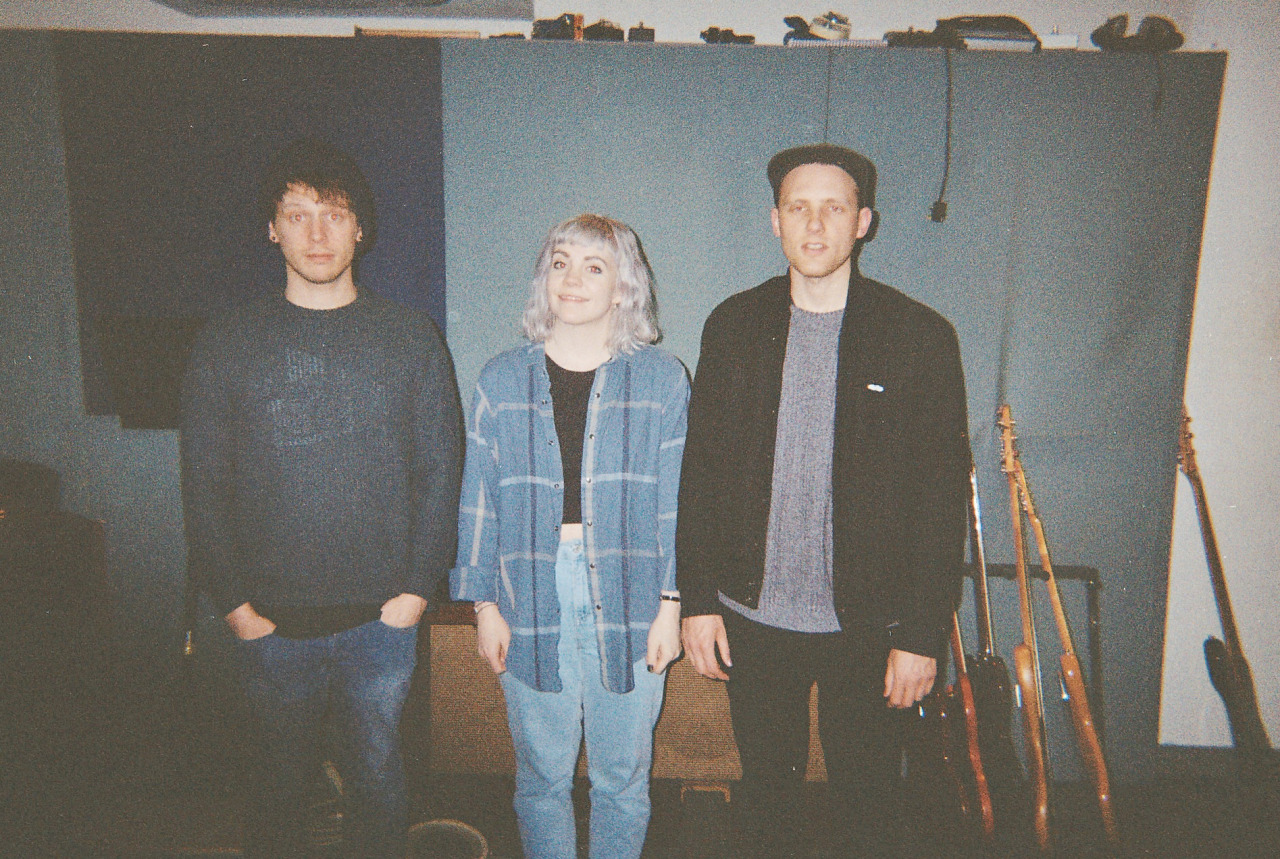 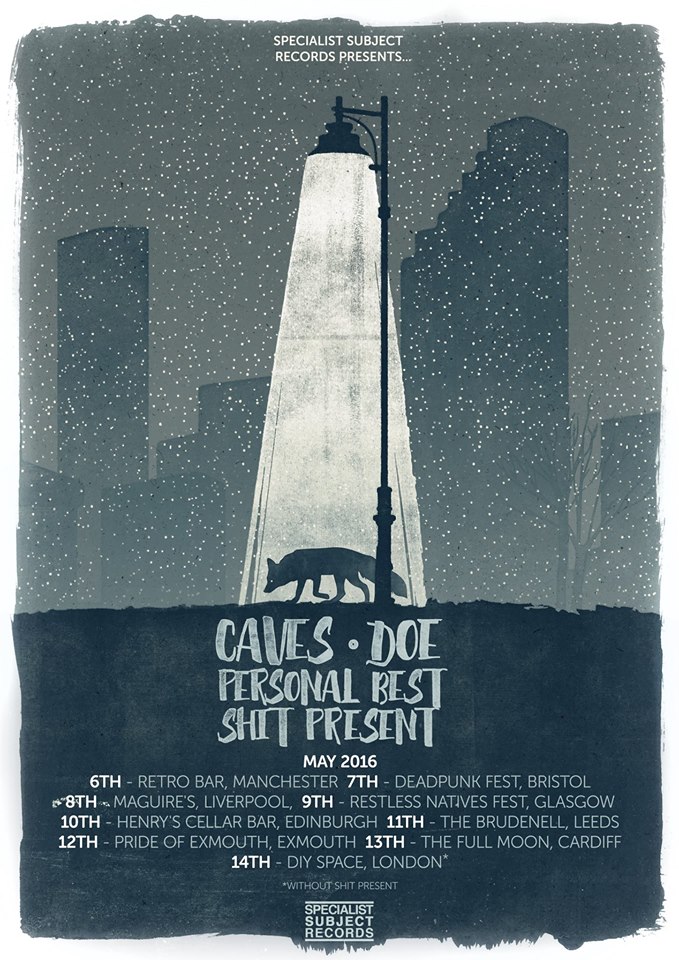 This is gonna be a lot of fun, make sure you come along xoxo

Nicola wrote a piece about the female musicians/music supporters who took positive steps to change music industry sexism in 2015.

Shout out to all the women & others doing everything in their power to make shit better and thanks Steven for asking us to do this! 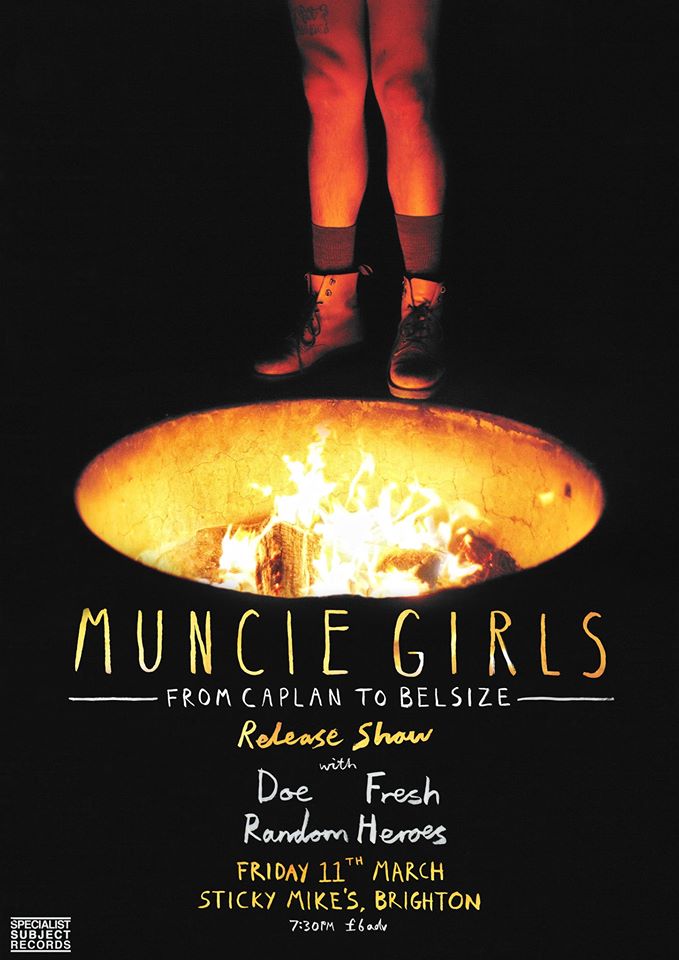 Brighton! Our pals Muncie Girls are releasing an album and we’re playing this show to celebrate, come hang out and maybe you can take us guitar shopping the next day. 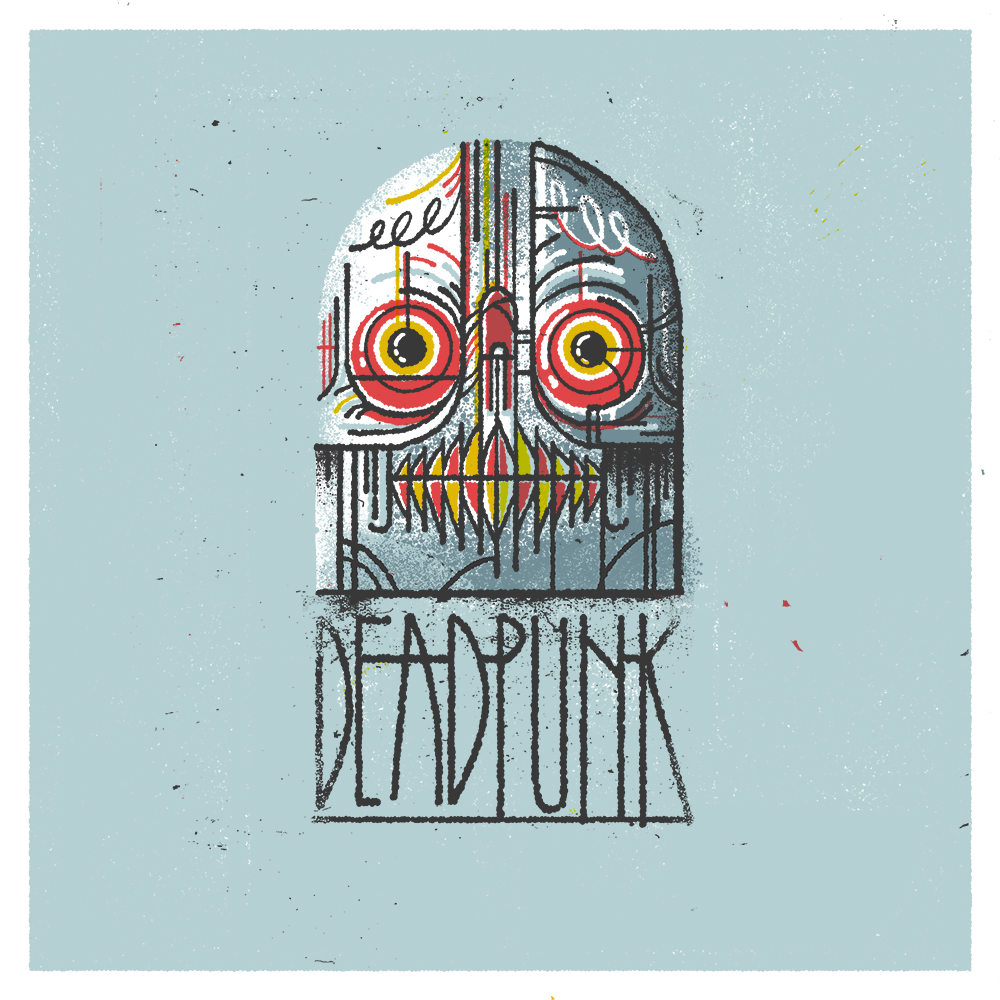 We’re headed back to Bristol in May to play Deadpunk alongside a ton of excellent bands!

Advanced tickets are now on sale so get them while they’re cheap. http://www.exchangebristol.com/…/7-may-16-deadpunk-special…/

Top of the mountain 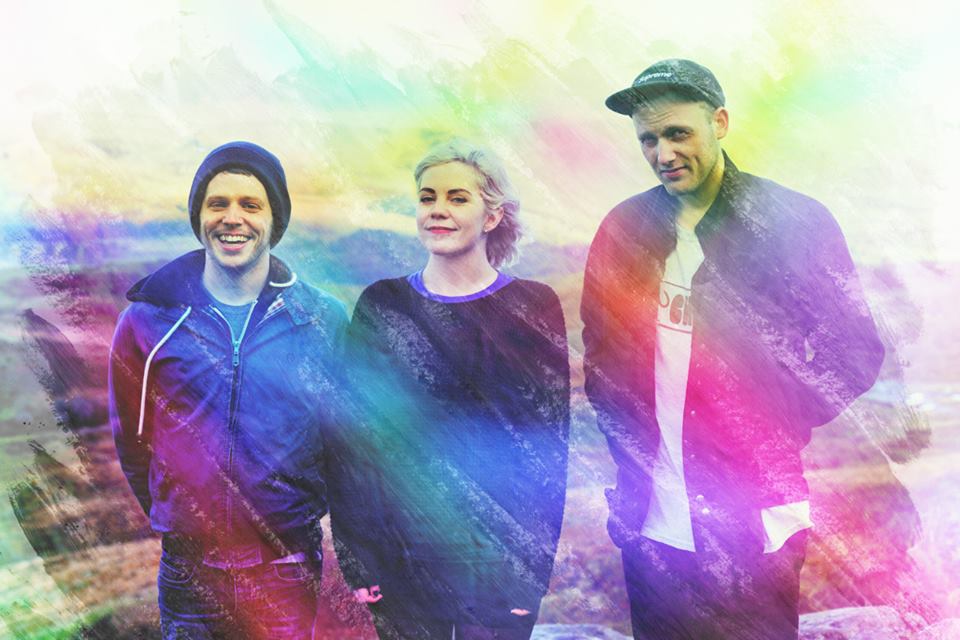 Up a mountain (ok it was a hill) somewhere in Scotland in October.

Photo by Minty aka www.jonathanminto.com 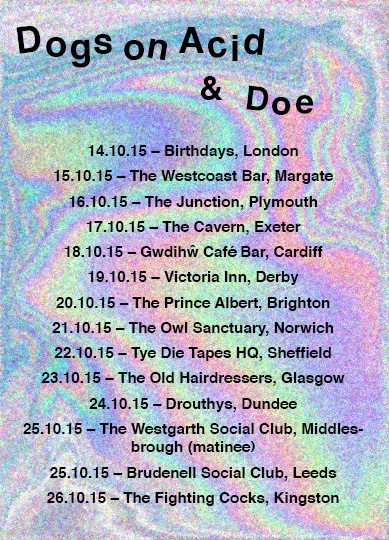 Oh and that guy in the video is Dean, he’s gonna be playing guitar with us now 🙂 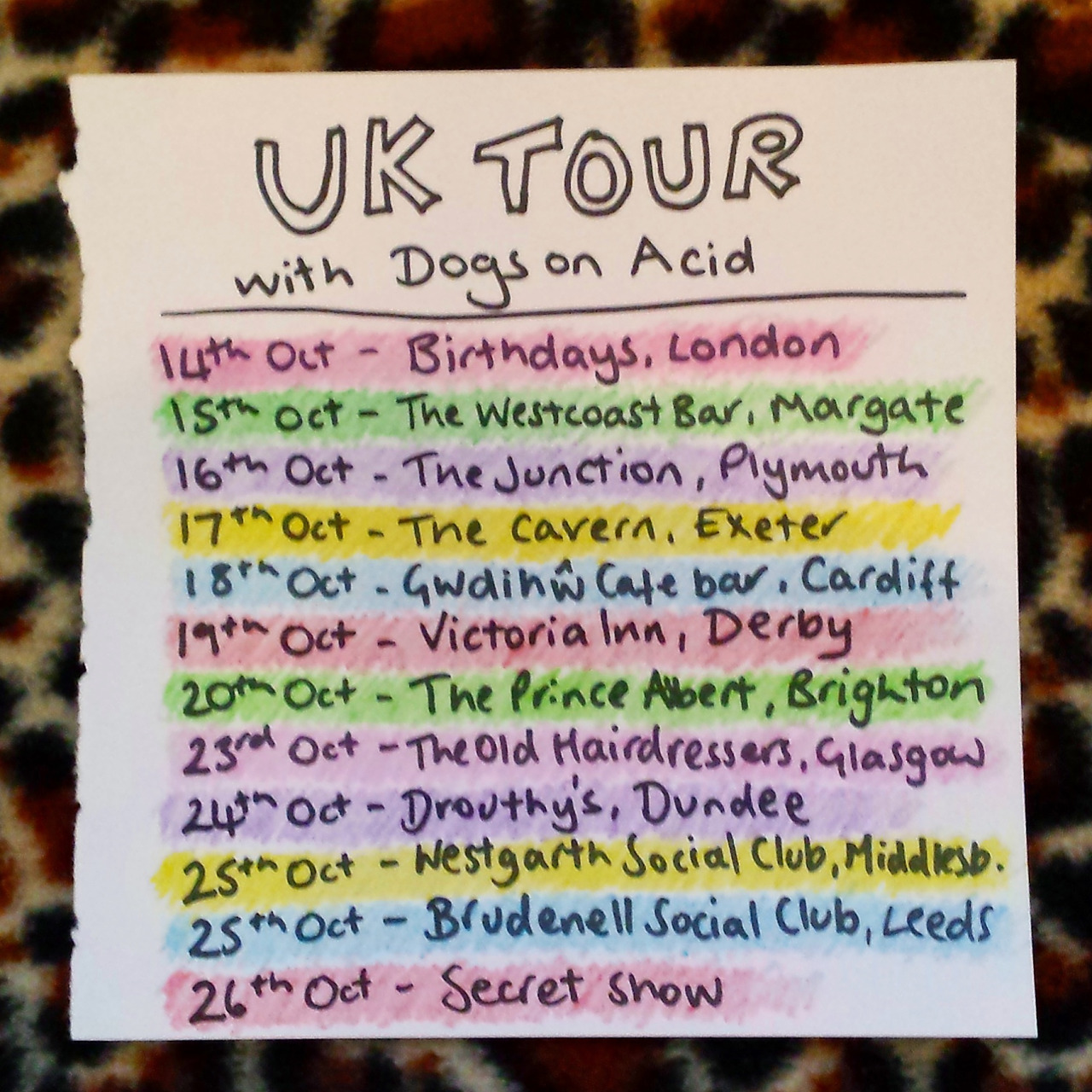 In a move people might call ‘Doe on Acid’ (but probably won’t) we will be joining Dogs on Acid for their UK tour in October. They’re really great and are coming from the States, so come along to support them and maybe also to see us.

In lieu of a tour poster we designed one ourselves.

We have two new songs coming out as a AA single on Fierce Panda next month! You can listen to the first track, ‘Avalanche’, over at Noisey right now.