Hello and sorry we don’t update this  too often. If you want more up-to-date shit go see our Facebook because we’re always on there!

Anyway, we’re going on tour next week with the excellent Bangers and Pale Angels. Go to our Shows page for all the dates and places.

Also our collection LP ’First Four’ is now available for pre-order from the bodacious Specialist Subject Records, along with a yummy sundae shirt designed by our pal Kieran Gabriel. Click the photo to be transported to SSR’s magical world of punk rock recordings where you can pick up these things. 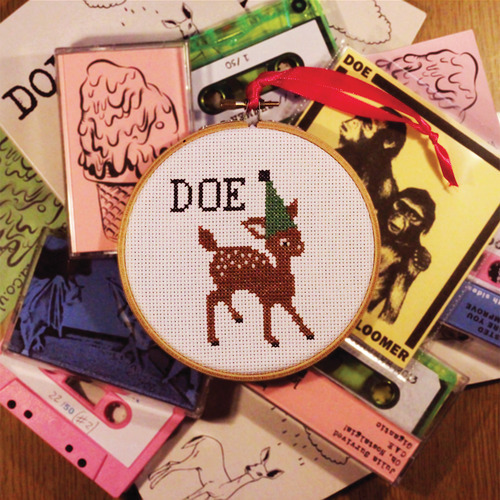 We are releasing a collection LP in early October through Specialist Subject Records! ‘First Four’ will comprise our first four releases (just in case you hadn’t deciphered the title already) and will be available on 12" vinyl + download. The first 150 copies will be on some pretty snazzy blue + mint coloured wax. We’ll have copies for sale on our mini-tour with Bangers and Pale Angels in September/October. Pre-orders will be going up at the Specialist Subject website soon, more details as soon as we have ’em, in the meantime here’s a glimpse of the cover.

In other news, our split with TAXA on Clue #2 Records will finally be out early next month with a couple of new tracks that won’t be on First Four. That’ll be available on purple 7" w/ download from both Clue #2 and straight from us. 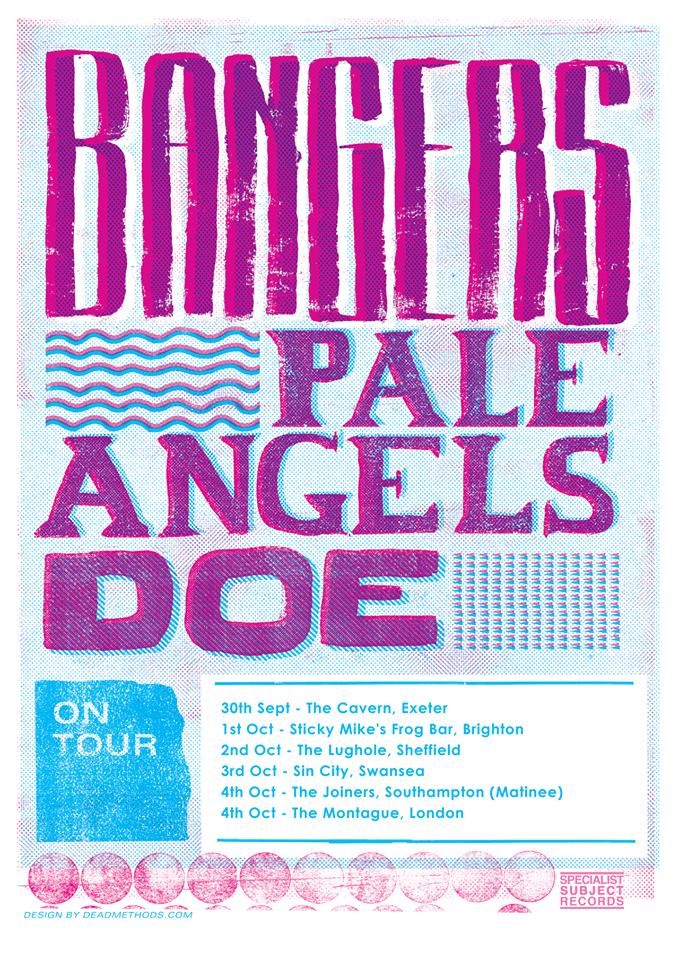 mini-tour-thing with Bangers and Pale Angles later this year. you’d be a damn fool to miss it. 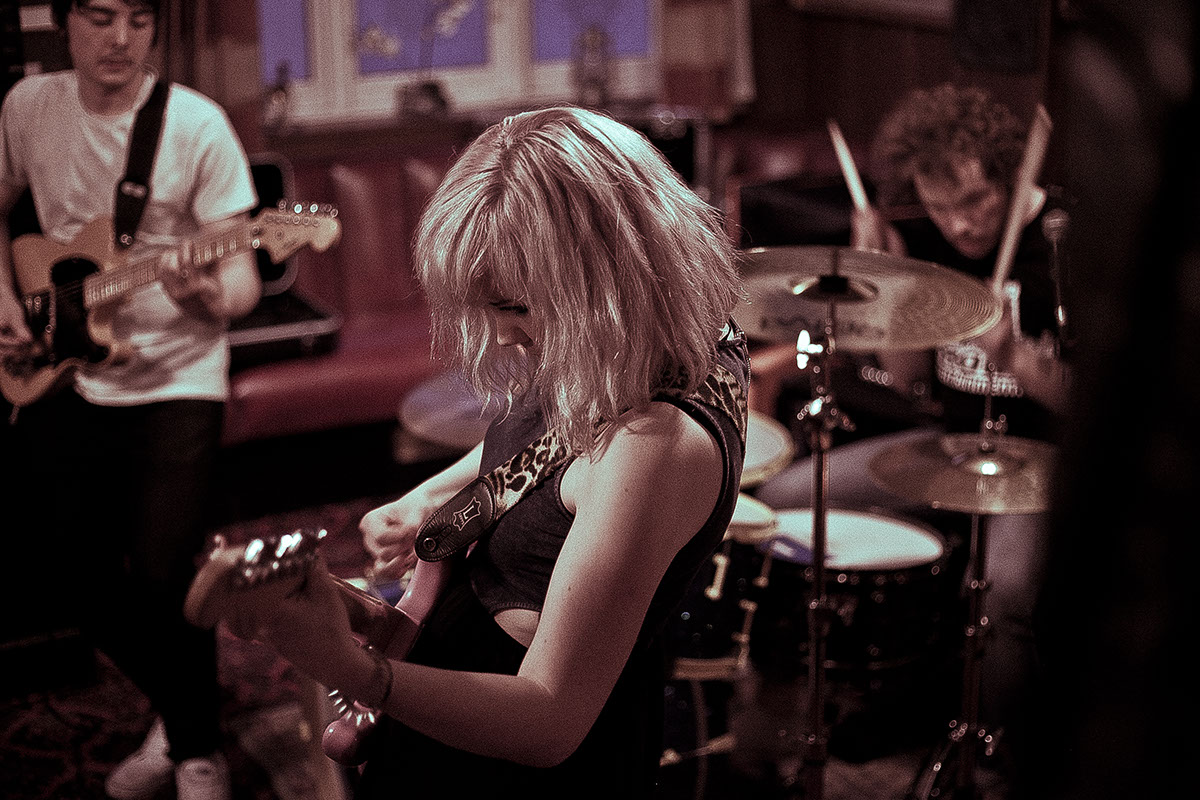 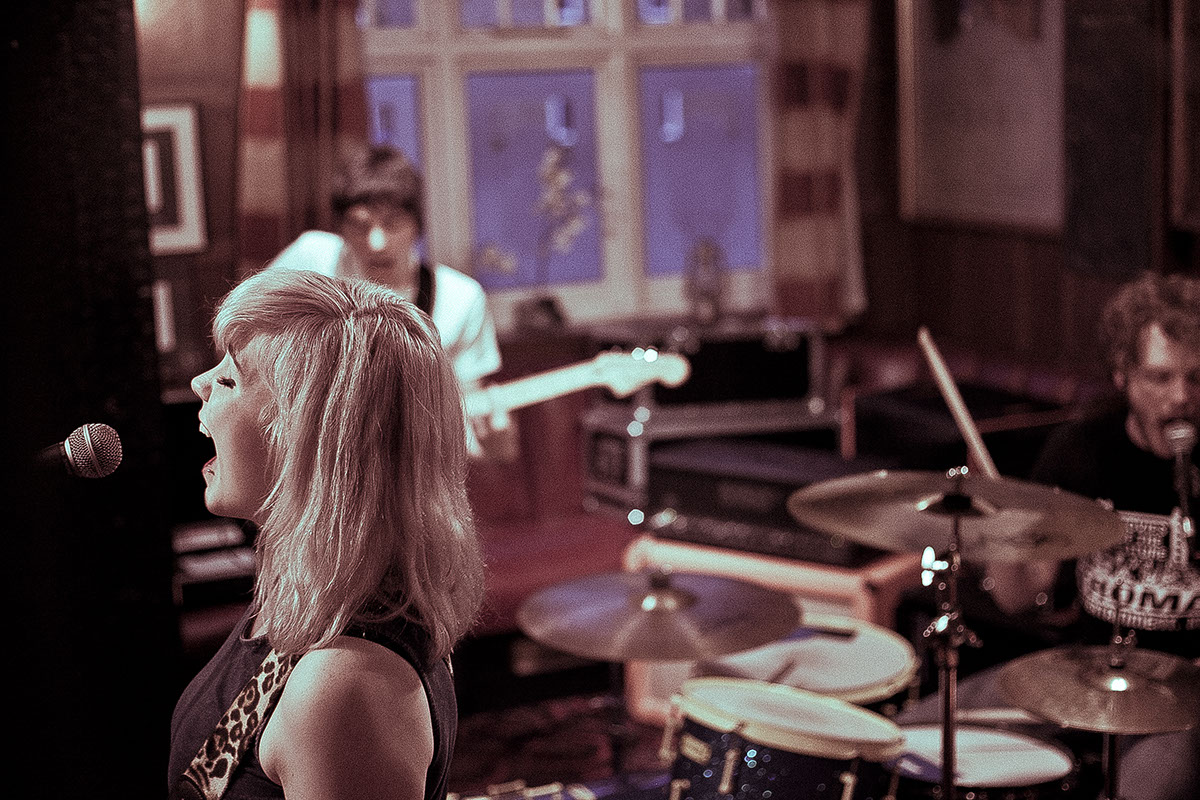 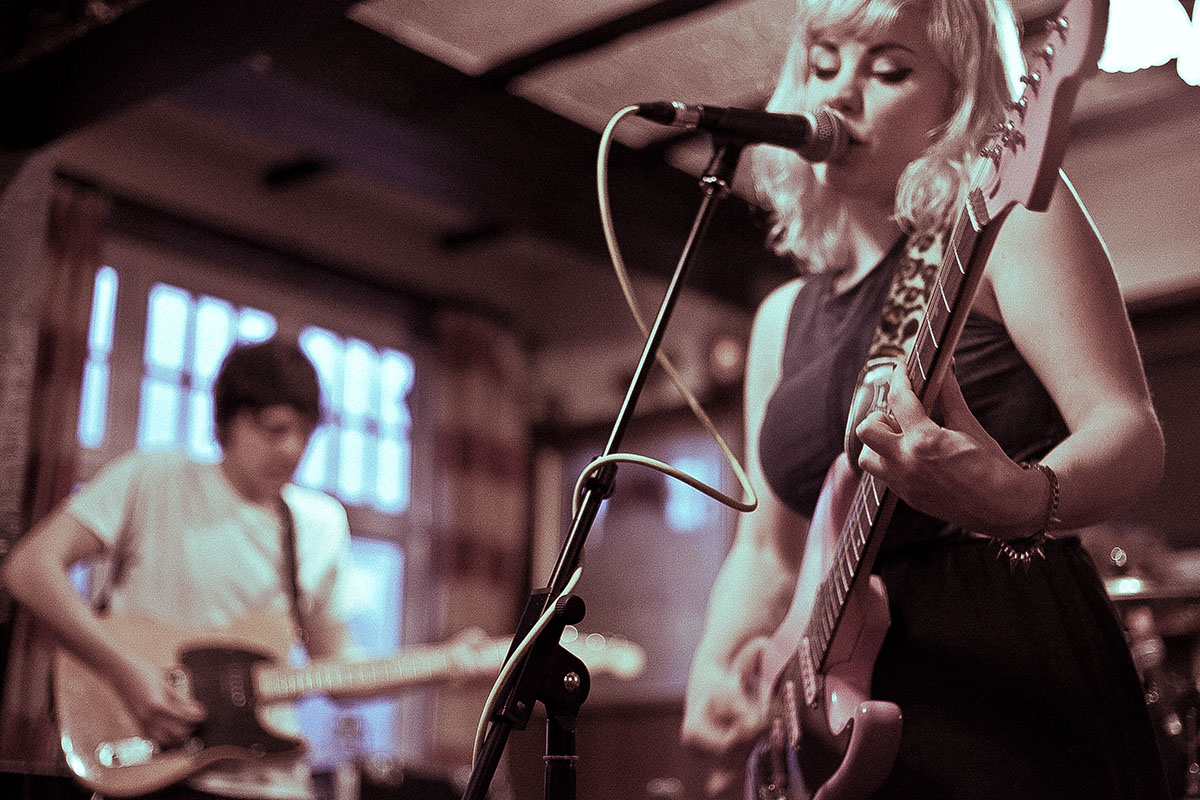 Some photos from our last tour show in April at The White Lion, Watford.

Hey, we just put out a new tape. It comes with a zine we lovingly put together featuring a bunch of lyrics, photos and other stuff. They’re £4.00 plus p&p. Yes they are.

Get them from Keroleen Records or our Big Cartel. We’ll have a load with us on our tour this month too! 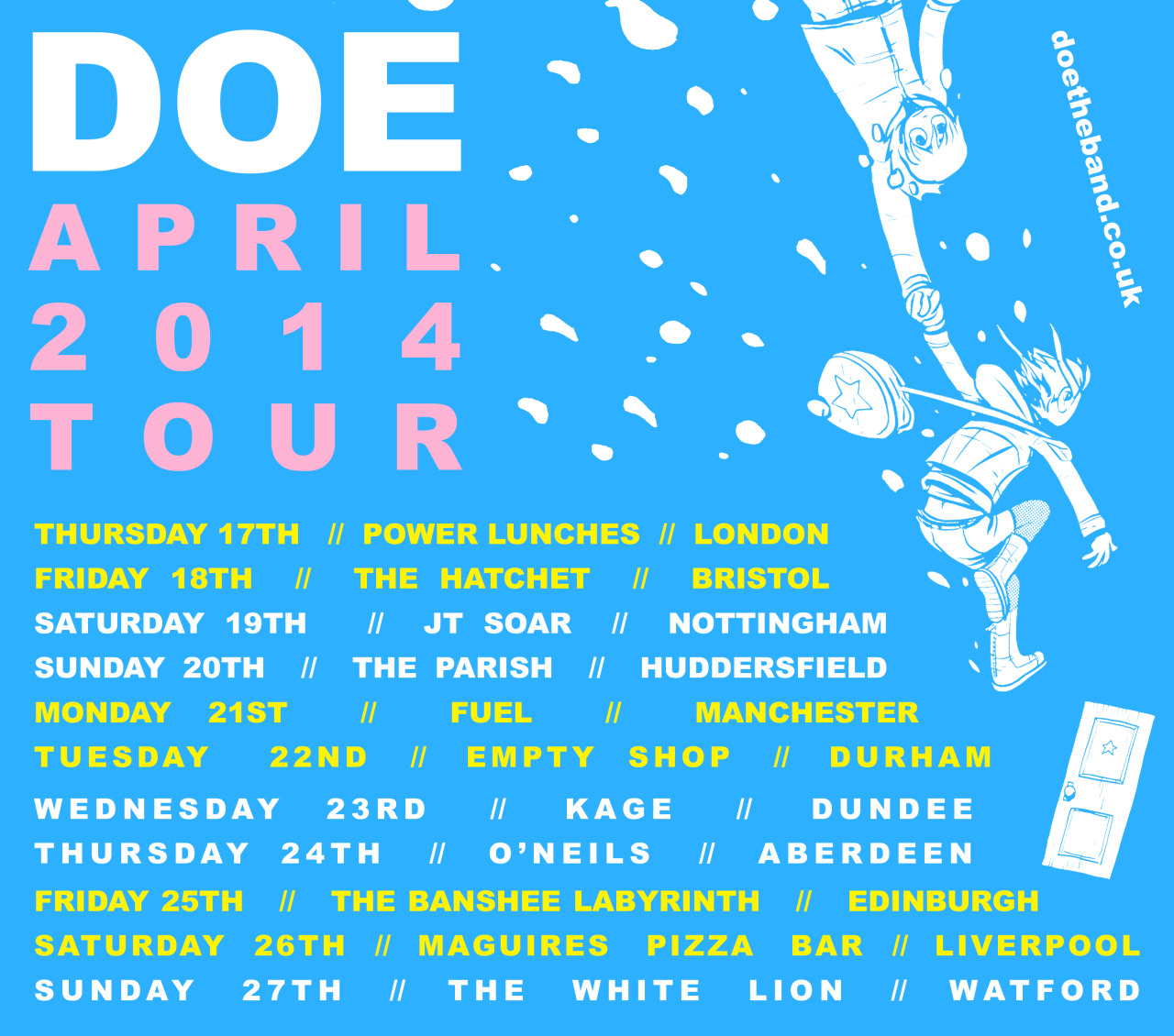 Whilst we’d rather not bring you sad news on a Monday (statistically the shittiest day of the week), alas we must inform you that Alex, our very own tall, bendy, penguin-esque Italian Stallion, is leaving Doe. He quickly became one of our best friends and has been the instigator of a plethora of in-jokes that will continue to keep us laughing for years to come (two, maybe three). Needless to say he’ll be greatly missed. He’ll play his last show with us on Thursday at Urban Bar in Whitechapel, so if you’re in London come down and say your goodbyes.

Despite this, Doe is business as usual. More words soon…

…at updating this thing, but here’s some stuff:

There’s a bunch of exciting things happening over the next few months… We’re putting out a new tape and a lyric/photo zine, we have a split 7” coming out with Taxa (from Canada, eh) and we’re going on TOUR! More deets on all that soon. We promise.

Space Junkie Press and Reeks of Effort were kind enough to let us be a part of this super cool mixtape to go with The Gutter II DIY comix release. All the bands/songs are ace so have a listen. 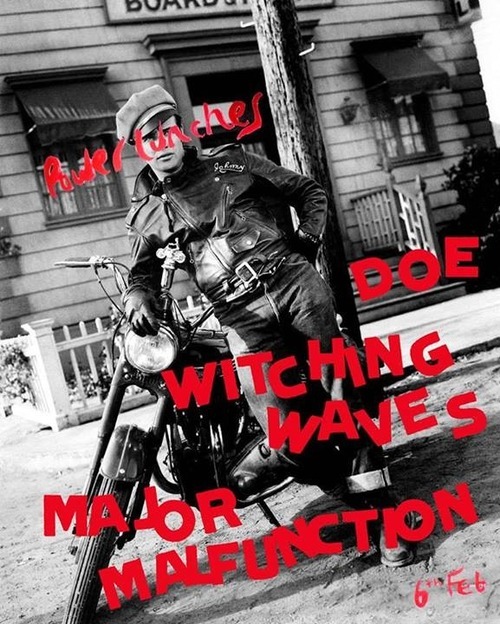 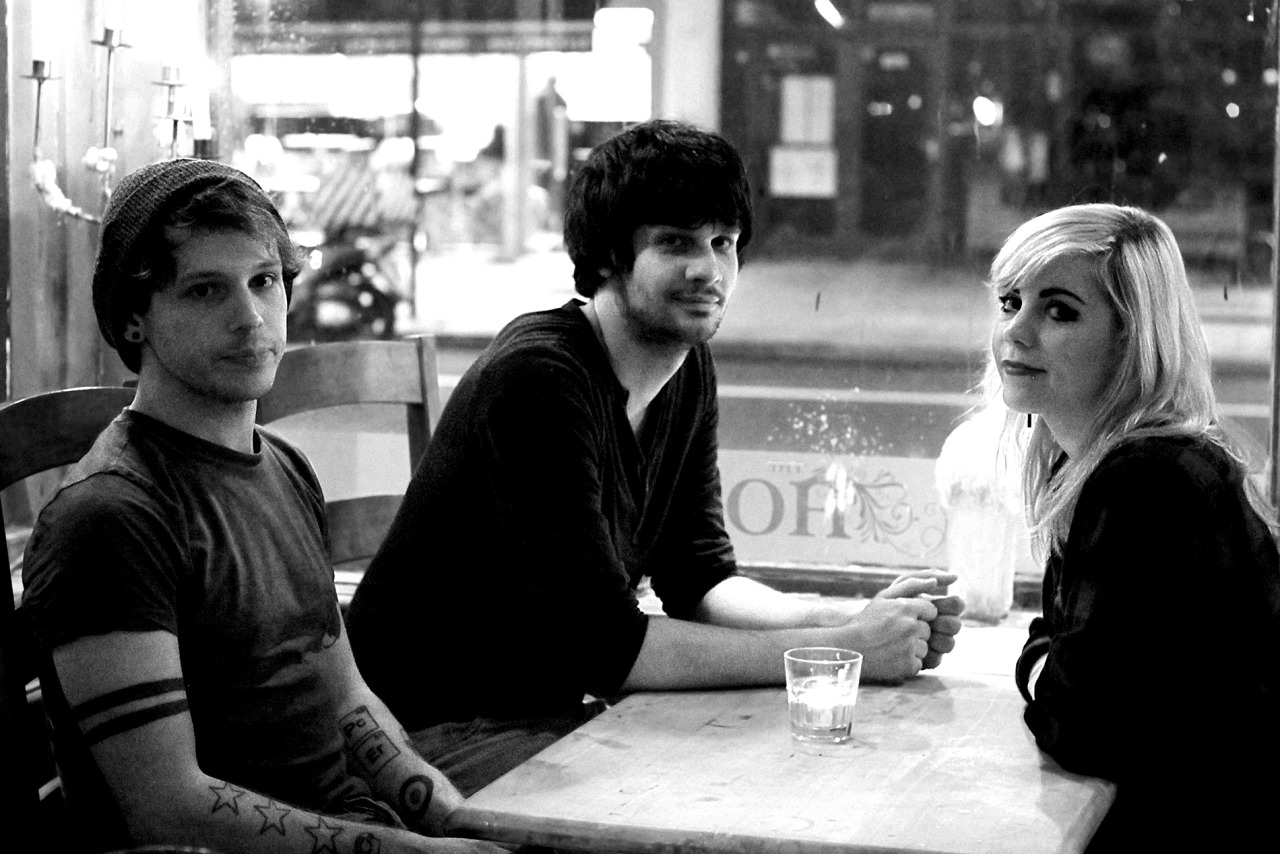